Find what you’re looking for

Spotlight Session | Asset coaching: Being with, not doing to – a system activist approach

Asset Coaching, based on the PTS Response developed by Mayday Trust, is an antidote to the traditional, top-down way support can often work.

Piloted by Platfform since January 2021, the coaching approach is open-ended, voluntary and focused solely on what the person wants, not what commissioned services think they want. As a result, coaches are given the freedom to act in a way that helps people take control of their own lives, and helps to move away from dependence on the system. All too often, the systems we put in place around services and people end up constraining our ability to make a genuine difference.

In this spotlight session, we will hear about the roots of this approach, and how it has been implemented within Platfform. The potential for applying this approach to other areas of housing, homelessness, social care or health are significant. Currently, evidence shows it works well to engage people who have been let down by the system – because it is done on their terms. Early indications are that it is having a positive impact on maintaining tenancies. Out of over 100 people supported, there hasn’t been an eviction amongst the people we’ve been working with – despite many having been on “at risk” registers or lists.

Asset coaches in Platfform are recruited to be activists, challenging the way we work and sharing what we learn from working in this way. The coaching approach, with the activism, is a powerful combination that has the potential to create huge change. 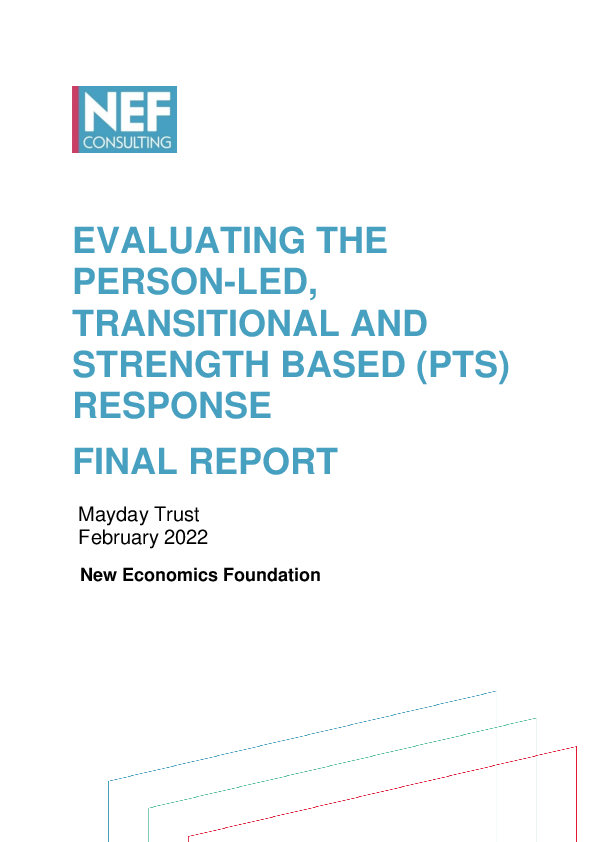 Report: Evaluating the person-led, transitional and strength based (PTS) response 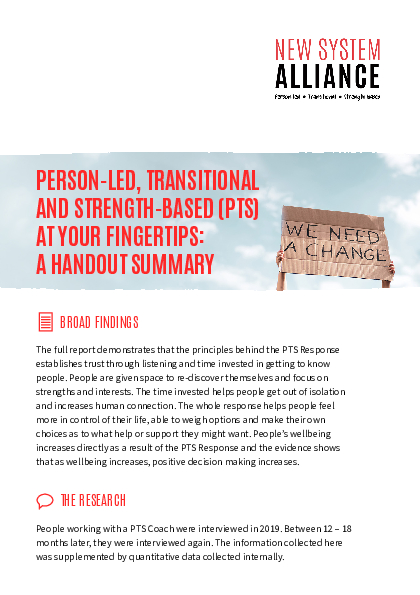 Stay up to date: Sign up for our newsletter

Subscribe to our newsletter for email updates about policy updates and briefings, training and events, and housing association news.